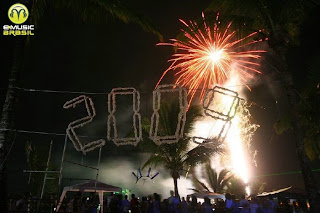 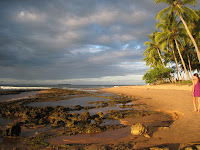 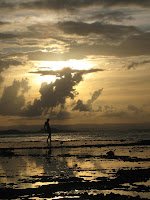 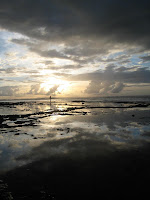 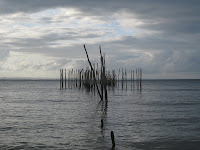 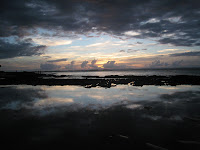 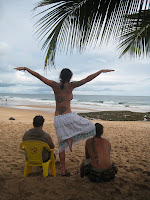 During the 17th century African slaves replaced Indian prisoners on the plantations. From 1550 until 1888 about 3.5 million slaves were shipped to Brazil. The Africans were considered better workers and were less vulnerable to European diseases, but they resisted slavery strongly.

Quilombos, communities of runaway slaves, formed throughout the colonial period. They ranged from mocambos, small groups hidden in the forests, to the great republic of Palmares, which survived much of the 17th century. Led by the African king Zumbi, Palmares had 20,000 residents at its height.

More than 700 villages that formed as quilombos remain in Brazil today, their growth only stopped by abolition itself, in 1888.
Those who survived life on the plantation sought solace in their African religion and culture through song and dance.

Life on the plantations was miserable, but an even worse fate awaited many slaves.
In the 1690s gold was discovered in Minas Gerais, and soon the rush was on. Wild boomtowns like Vila Rica de Ouro Preto (Rich Town of Black Gold) sprang up in the mountain valleys. Immigrants flooded the territory, and countless slaves were brought from Africa to dig and die in Minas. 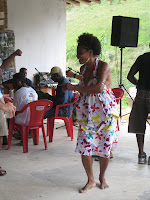 Today, in Brazil the Black community often gathers and celebrates.